Design Challenge 2021 has tasked first- and second- year university student teams with designing and building a repeatable vehicle which represents the first stages of a robotic vehicle that could be used for materials handling purposes. This will help develop the participants’ practical skills and enable them to gain valuable experience of working on a real-world project in the process.

Part of a team of six, I was primarily responsible for our robot’s control systems. Our robot was to travel to, detect and stop at two consecutive targets arranged in a line and then travel back and stop at the original target.

My role was to design the motor control systems and integrate the target detection system.

The motor control systems used DC motors connected to an Arduino. I programmed this in C++, taking an input from a Raspberry Pi running the target detection programme. The Raspberry Pi ran a state machine (coded in Python), and I successfully integrated all the stages of operation into our robot (travel to target, stop at target, acquire new target, repeat).

This project improved my coding skills in C++ and Python and gave me valuable teamwork experience – coordinating with the vision system and design team to ensure cohesivity.

As one of three second year teams, our design was picked for the preliminary round. However, our design failed to make it to the next round. Symptoms: robot would fail to progress certain parts of the state machine and restart. Diagnosis: as our battery powered both our motor driver and Raspberry Pi (restrictions placed on energy sources allowed), reversing the polarity of the motors would cause voltage spikes, leading to our Raspberry Pi losing power and resetting itself. 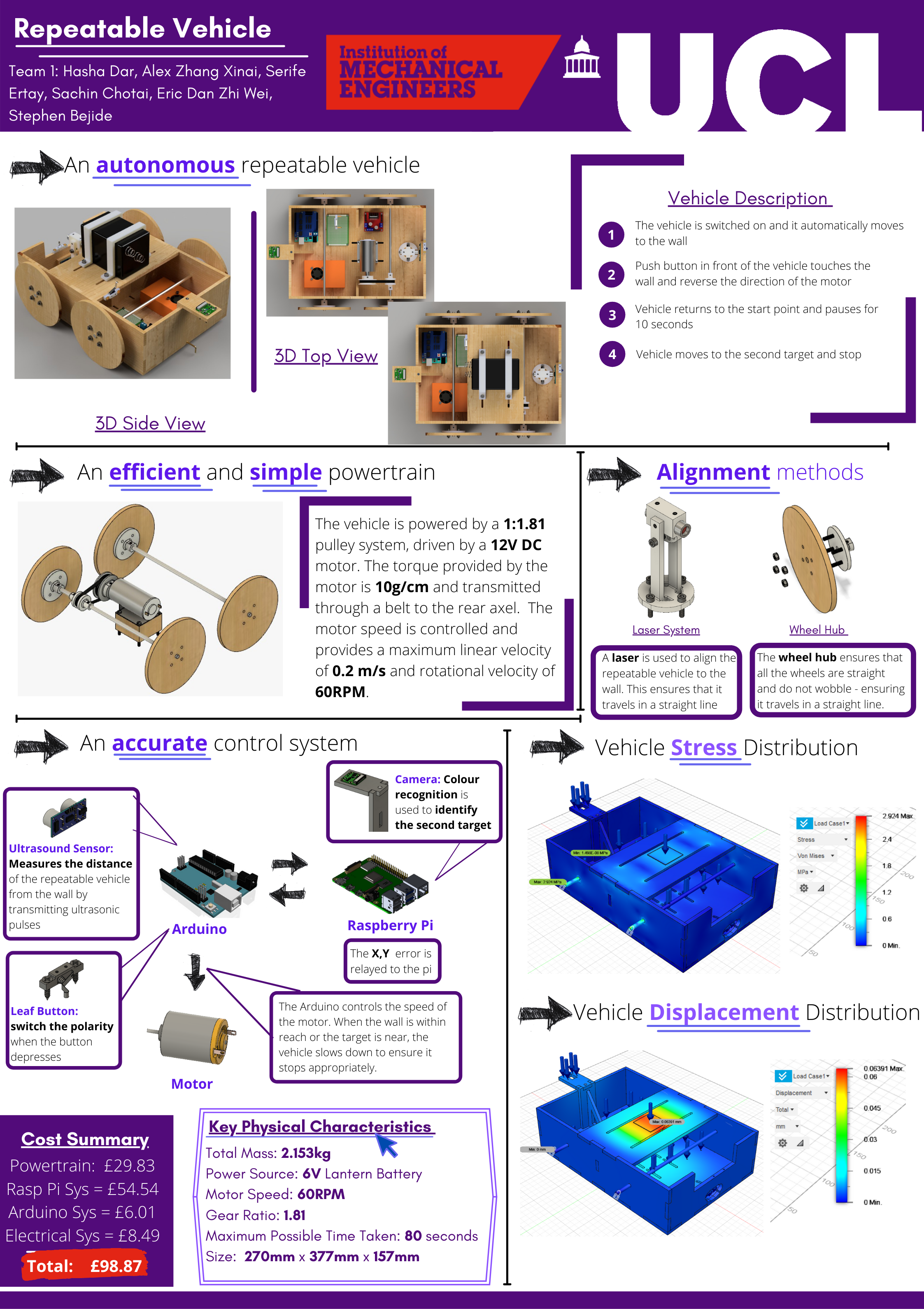 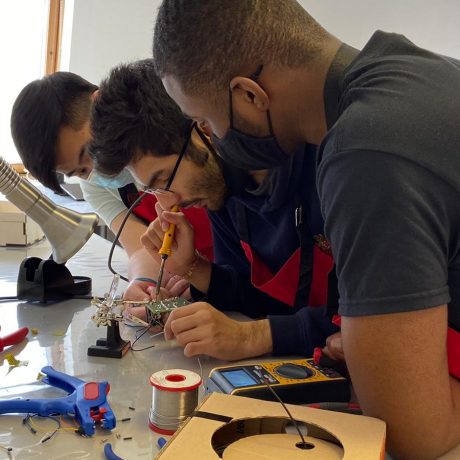 Testing how our vision system integrates with our motor system. Ensuring that our state machine operates per specification. 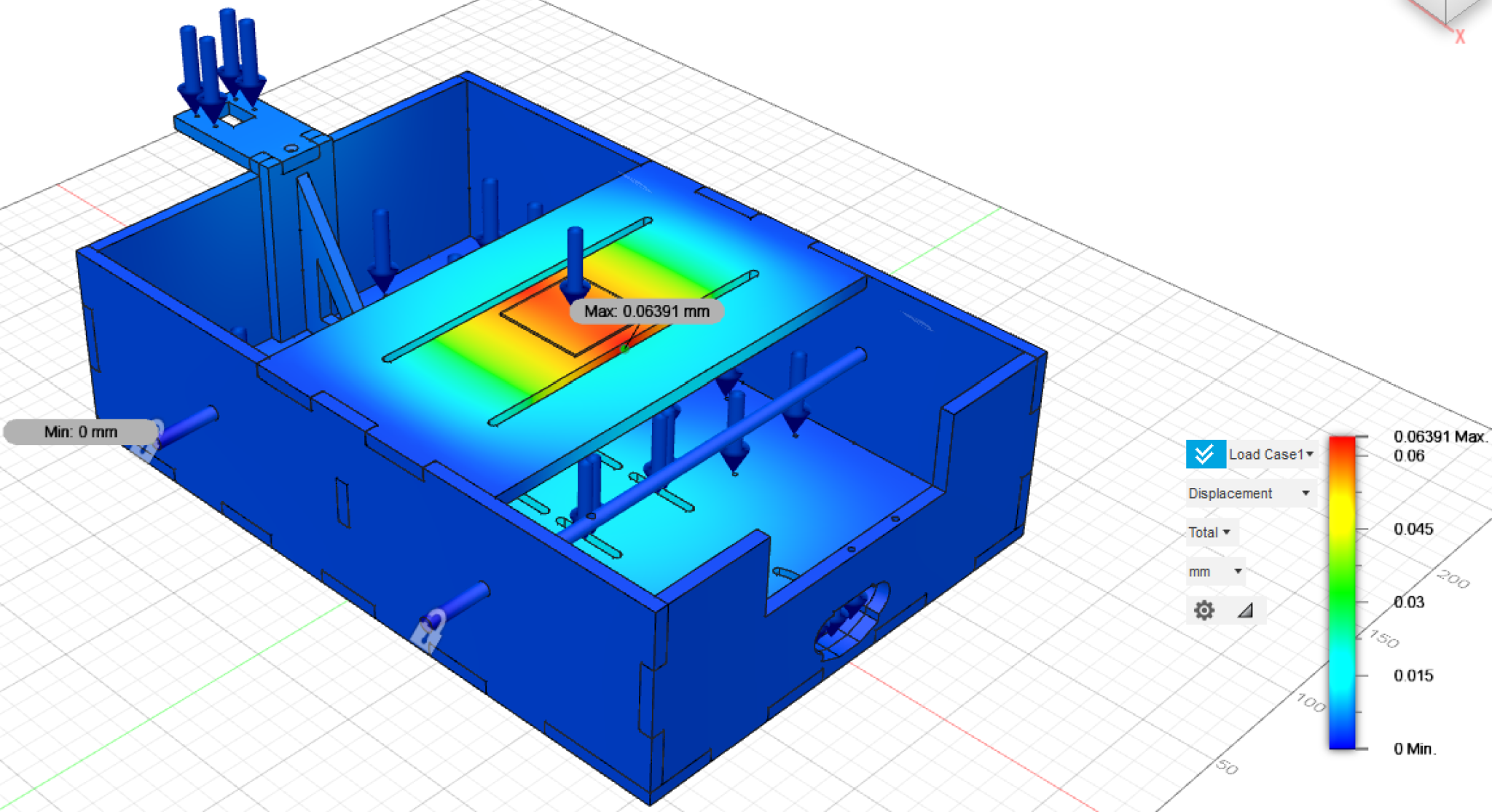 Soldering our proprietary voltage regulator – taking the voltage from our lantern battery and converting it to supply our Raspberry Pi. 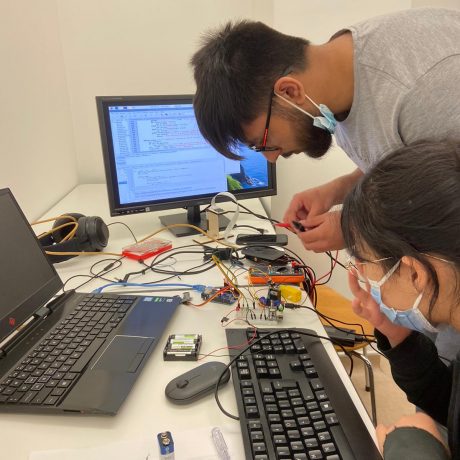